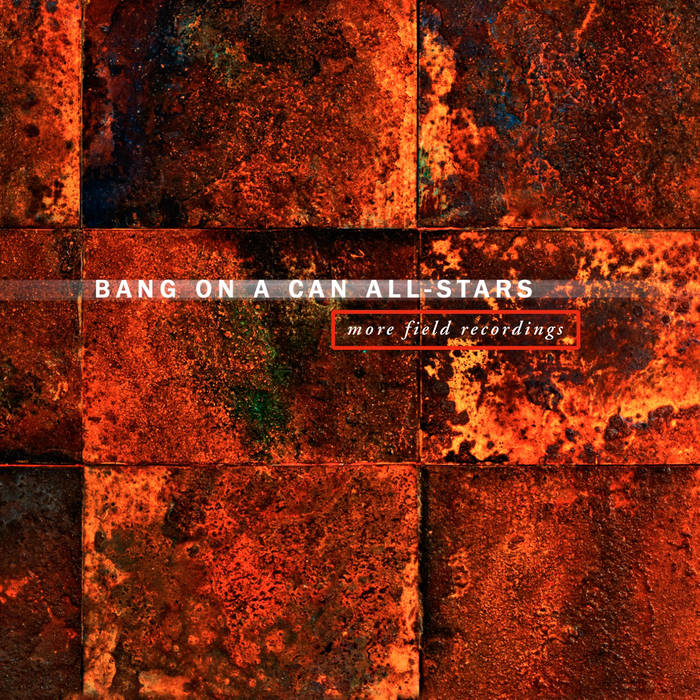 “More Field Recordings” is the newest contemporary academical music album which was released on October 27 by “Cantaloupe Records”. This album is the second in Cantaloupe Records” project – the first one was released in 2015. Album compositions are based on field recordings, musical experiments, sonic system experiments and special effects synthesis. The compositions by Richard Reed Parry (Arcade Fire), Caroline Shaw, Anna Thorvaldsdottir, Dan Deacon, Ben Frost, Glenn Kotche, Gabriella Smith, Jace Clayton, Paula Matthusen, Zwang Shouwang, Nico Muhly, Juan Felipe Waller and Rene Lussier were recorded in this album. All these composers have original and extraordinary musical language, their main attention is payed for unusual and interesting sound. They try out many different techniques, electronics, special sound effects and many other experimental music composing techniques to create an interesting and creative field recording.

Album compositions based on various experimental music elements. The composers combine together many different musical expressions, electronic music playing techniques and use numerous of various musical language elements. Their music is very variable and dynamic – aggressive, provocative and expressive compositions are full of weird timbres, tape recordings, electronic devices sounds, vocal elements and other experimental music elements. The compositions are based on free form, polyphonic structure, independent sounds and melodic elements. Along with electronic music experiments there also heard recitations and vocal elements, acoustic instruments melodies, very dynamic or monotonic rhythmic. All these elements gently fit together in one composition. The first one composition – Caroline Shaw “Really Craft Then You” – is full of recitations, vocal and linguistic elements which are combined together with computer sounds, field recordings and very colorful background which is formed from special effects, extraordinary and strange sounds and aggressive melodies. The other compositions of the album are very similar to this composition – the composers reveal their own composing style, original musical language and inventive musical decisions. The synthesis between acoustic instruments, vocal elements and field recordings are more or less heard in all compositions. The compositions are based on different elements which are strongly contrasting with each other. Aggressive, depressive and sharp episodes are suddenly changed by solemn, soft, peaceful and restful pieces. This combination between various moods, characters and musical language elements helps the composers to extract new and innovative sound. The main harmony of the compositions is very sharp, based on dissonance chords and separate timbres. This type of harmony bring more dramatic and interesting sound to the compositions. Composers experiments are adventurous and inventive – they try out many different field recordings playing techniques. Sonic system experiments, special effects, strange noises, tape recordings are just a part of it – all these very well-known playing techniques are combined with innovative ways of playing, innovative experimental music composing techniques and own musical language of composer. Some compositions of this album are very aggressive, provocative and dramatic, some of them are very quiet, calm and relaxing or expressive and vivacious – all these compositions have innovative and interesting sound. It also demonstrates the main elements and tendencies of contemporary experimental and electronic music – inventive and extraordinary musical decisions, creative and masterful combining of different musical elements, blending of traditional and innovative field recordings playing techniques – all these elements are the very important for contemporary experimental music and field recordings.